The 5 Things You Should Never Say When Announcing the Deal 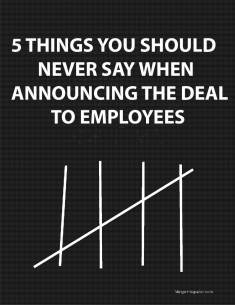 The next time you see or read about a top executive announcing a merger, pay close attention. I’m betting the boss mismanages expectations by making at least one of these five common but wrong-headed remarks.

Why wouldn’t you? During a merger or acquisition, people are primed for change. They expect it. So you should use this window of opportunity to make needed changes. No company is perfect. Take advantage of the situation and seize the opportunity to make improvements. Besides, over the weeks and months to come, something is bound to change. It may have nothing at all to do with the merger per se, but that doesn’t matter—the merger will be the convenient whipping boy. With the merger in the forefront of people’s minds, that’s where they’ll lay the blame.

Actually, the term “merger of equals” is a technical term used in M&A to indicate, for example, that the deal qualifies for a specific tax treatment.  But the phrase gets misinterpreted. Employees decode it to mean that both companies will be treated as equals so far as integration decisions are concerned. What’s worse, executives often misuse the term in attempting to assure people that neither company will dominate the other. Even if that’s the political intent of top management, it’s an impossible dream. Power is never perfectly balanced, so one of the two companies invariably will be a “little more equal” than the other.

Hey, it won’t happen. It never happens. It’s an idealistic statement and you simply will not be able to deliver on it. Frankly, I can’t even imagine how you would go about accomplishing this. You might be genuine in your intent, but the people who are employed in those two worlds will never be persuaded that the best truly was chosen.

No way. At the very least, being acquired or merged changes things psychologically. It affects people’s perceptions, their career outlook, as well as corporate politics. It is, well, an unusual business interlude, a unique passage in the life of the business. So why do executives make this tired remark?  Sometimes they naively believe it to be true…sometimes they want to de-stress the troops…sometimes they mainly just want to keep people focused and productive. But even if you intend to leave an acquisition as a stand-alone operation, it simply won’t be the same as it was before. Better for management to acknowledge that and, as mentioned in #1 above, proceed to make some worthy changes.

Perhaps so. But people will focus on the differences. Being human, they’ll aim their attention toward those cultural flash points where the two companies’ behaviors and beliefs don’t align. They’ll grit their teeth as they deal with inevitable differences in their corporate personalities, resenting how management made false promises about cultural compatibility. So rather than rah-rahing about how much the two firms are alike, executives should predict some cultural friction and emphasize the need to work together effectively in spite of that.

Just because a comment is well-intentioned doesn’t mean that it works. So avoid these five phrases if you want to protect executive credibility, reduce employee cynicism, and prevent top management from being accused of reneging on its promises. 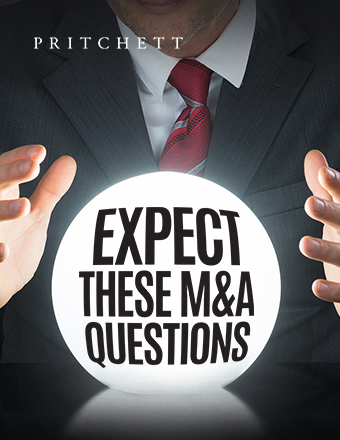 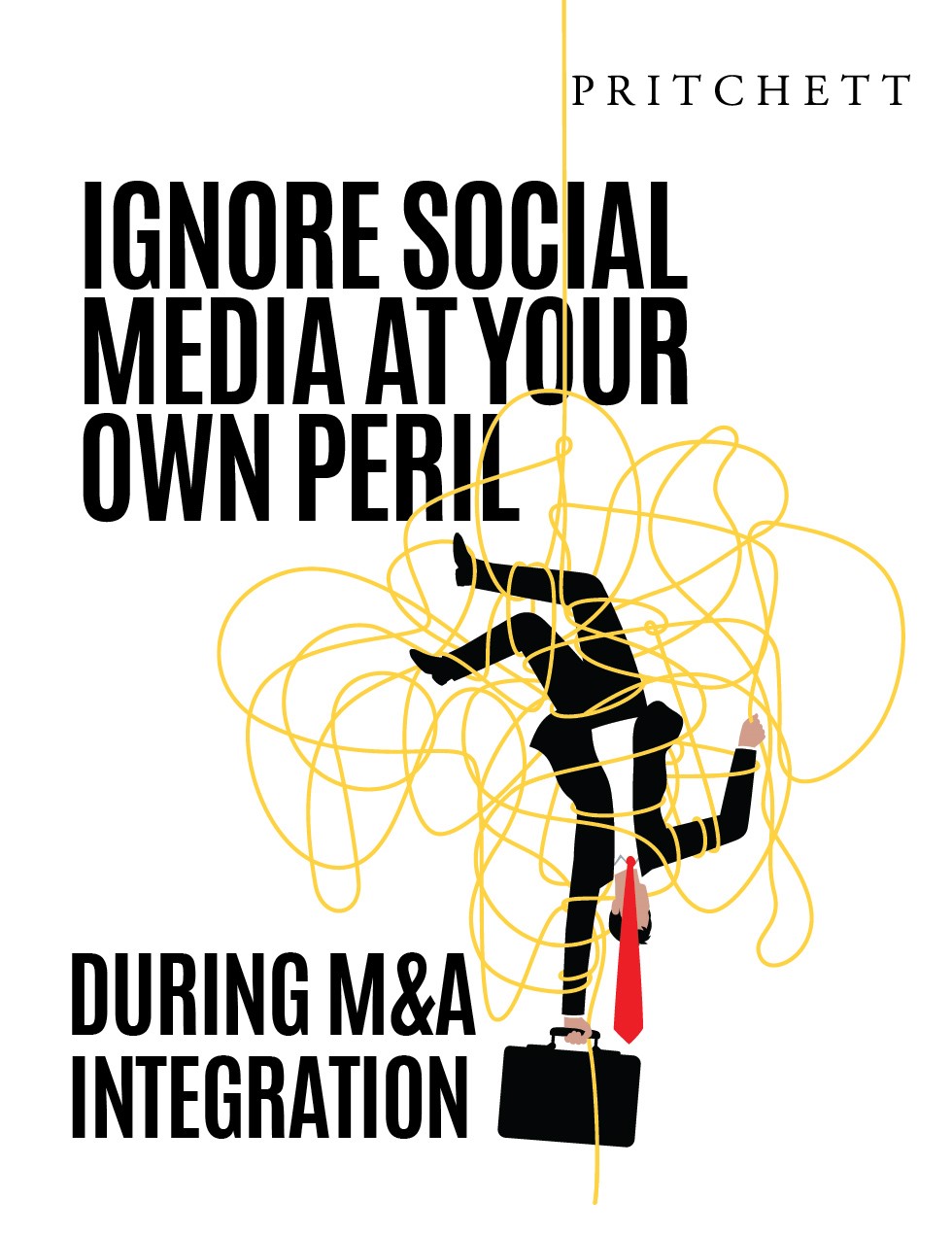 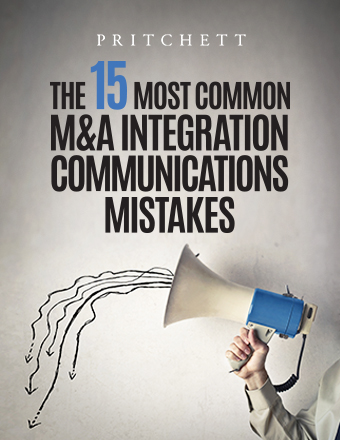