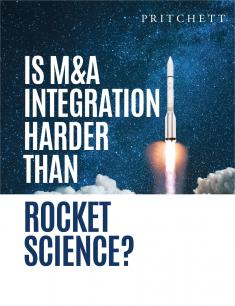 People often overrate themselves, not in rocket science, but in areas of their lives more familiar to them. For example:

Obviously, a lot of those people are seriously wrong. The same level of misguided beliefs shows up when corporate executives rate their skills at merger integration. I’ve watched it for three decades now, and the pattern stays the same.

In his book, Everything is Obvious (Once You Know the Answer), Duncan Watts writes, “The sad fact is that we’re actually much better at planning the flight path of an interplanetary rocket than we are at managing the economy, merging two corporations (my italics), or even predicting how many copies of a book will sell.”

He goes on to point out that rocket science seems hard, while problems having to do with people seem like they ought to be just a matter of common sense. Trouble is, merging people and cultures confronts us with a very different kind of complexity from everyday situations. As Watts explains, “Under these circumstances, common sense turns out to suffer from a number of errors that systematically mislead us.”

Executives should keep this in mind when deciding to take a do-it-ourselves approach to M&A integration. Common sense likes to say, “C’mon, it can’t be that difficult. We’re smart enough to pull this off without hiring experts to help us.” But studies prove that most acquirers are misguided in that belief. Why? Because they’re dealing with an unfamiliar and rather unforgiving complexity—merging two organizations is very different from “business as usual.”

Similar thinking errors also show up on the back end of deals. Executives often decide to critique their integration process at the end of year one, so they launch a post-merger review to evaluate their approach and identify “lessons learned.” This sounds very practical, open-minded and objective, but when they conduct the study themselves, subjectivity and “common sense” thinking sneak into the exercise and warp their conclusions. The result? Like in the statistics cited at the beginning of this paper, these executives consistently persuade themselves that their integration skills are far above average . . . that they’re much more likely to succeed than most . . . and that their M&A leadership abilities rank very high.

As Duncan Watts would put it, “They’re systematically misleading themselves.”

BOTTOM LINE: The chances that you’re already correct in everything you believe are essentially zero. 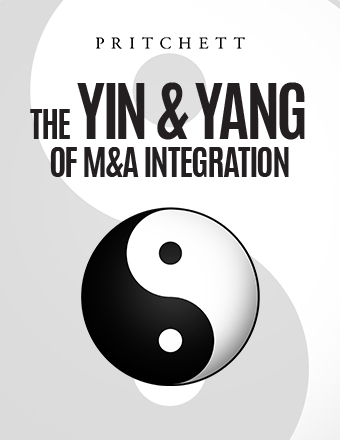 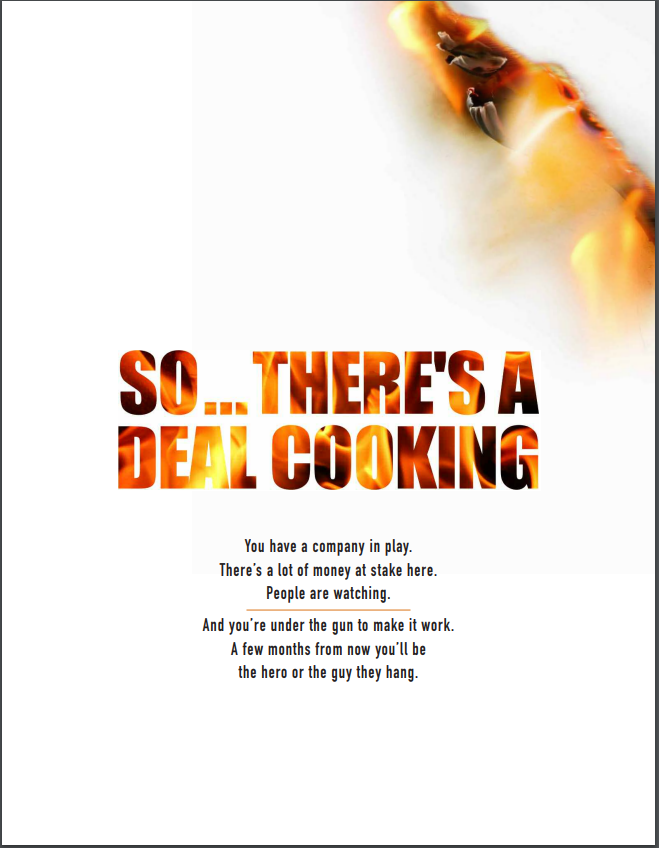