Merging Cultures After an Acquisition

Introduction to Merging Cultures after an Acquisition

The biggest obstacle to a successful integration after an acquisition is conflicting corporate cultures. The disturbing statistics of M&A failures document the problem: Between one-half and three-fourths of the deals that are done never measure up to original expectations.

The companies find they can’t live together. Sometimes they stay together, only to fight and feel miserable because their organizational values and lifestyles are incompatible.

Sometimes they stay together, only to fight and feel miserable because their organizational values and lifestyles are incompatible.

Just what is “corporate culture”? Why is it so important? How does it exert such a profound influence over an organization and the way employees think, feel, and act?

If you want the cleanest, most straightforward definition of corporate culture, think of it as corporate personality.

Usually, when we think of personality, we think of the individual person. That’s a good place to start. Think for a minute or two. And identify three things that, in your opinion, represent very fundamental, core aspects of your personality. You might conclude, “I’m a true extrovert,” or “I’m a wallflower.” Perhaps you see yourself as highly aggressive, or as having a very understated personality. Maybe integrity is a hallmark of your makeup as a human being, or possibly you take pride in your genuine empathy for others.

Just off the top of your head, what comes to mind as two or three traits, characteristics, or attributes that you think are keys to your personality makeup?

Then, ask yourself how easy it would be for you to take one, two, or all of those traits and turn them 90 or 180 degrees. Could you remake yourself in terms of those characteristics? How easy would it be to overhaul your personality so that core dimensions such as these no longer describe or fit you?

There is a basic assumption about people that can be made here: People don’t change.

The conventional wisdom is that the individual personality has crystallized to an amazing degree by the time a child is school age. Agreed, a child continues to develop and fine-tune the personality through adolescence and even into adult years. But it’s the sameness of the personality, the constancy, that is so striking as the years go by.

People can usually look at their own children, or maybe certain aspects of their own personality, and say, “This child of mine seems to have come into the world made this way or that way,” or “I’ve been that way as long as I can remember.”

It is very hard to change people. When someone says, “I don’t like this thing about me, I don’t like my personality, and I think I’m going to change it,” that person has a heavy-duty job to perform. Even if the individual says, “Well, that’s probably true. I’ll get some special help from a psychologist, or I’ll get some coach, psychiatrist, teacher, or whoever, to work with me in changing this central part of my personality makeup,” it still will be a very, very sluggish struggle with limited returns.

Personality is extremely resistant to change, and that’s why the best predictor of future behavior is past behavior. Granted, it’s not a perfect predictor, but it’s probably the best single predictor managers will find.

That’s why it is unwise to hire people—or marry people, for that matter—with the idea that they can be “rehabilitated” after the fact. This sounds like a rather fatalistic and narrow belief. But there is a second basic assumption about people: People can change.

So when do people change?

It isn’t likely to happen to any significant degree when people just decide for themselves that they are going to change. It doesn’t occur very much even when they seek assistance from a helper or a professional person.

Personalities change, in significant ways, when the world hits them. When they are impacted by something from the external world, something that absolutely knocks them off the tracks they run on, they can change. Things like the following:

Events such as these can produce a distinct personality shift, because they make people reframe the way they look at the world, the things they value, what their priorities are, and so on.

The Difficult Task of Culture Change

But enough about the individual person—back to the subject of the organization, the corporation, and the corporate personality.

Organizations are like people in many ways. They are made up of people, and lots of times they are talked about with the same terminology. Again, there are two very solid assumptions that can be made:

Once again, they’re taking on a big job. It will be a tremendous struggle.

But if companies can change, and we know they do, when does it happen ... 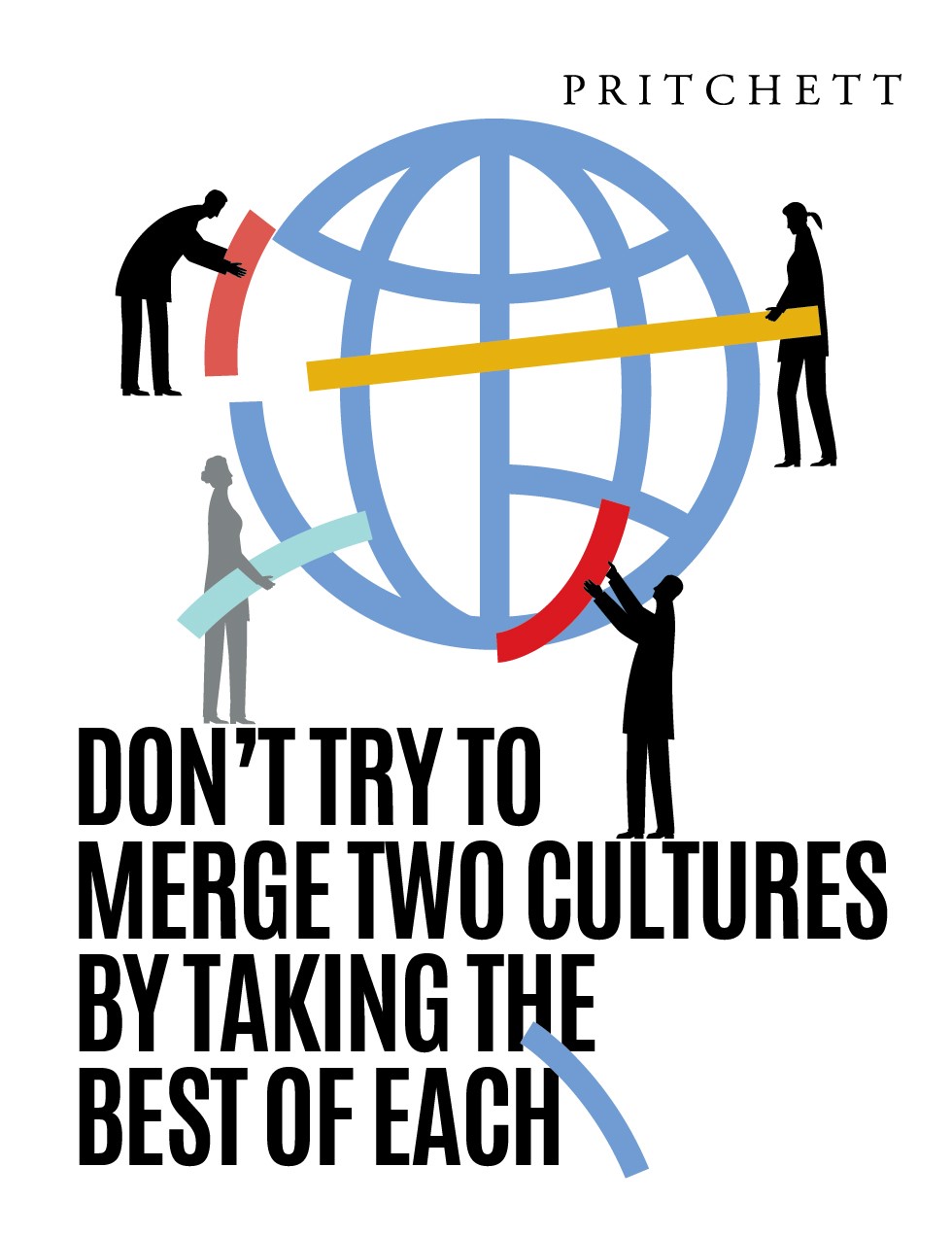