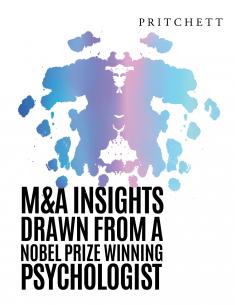 Daniel Kahneman is the shrink. Funny thing is, he won the Nobel Prize not in psychology, but in economic sciences.

People describe Dr. Kahneman as “One of the greatest psychologists and deepest thinkers of our time” . . . “An intellectual giant” . . . “Among the most influential psychologists in history and certainly the most important psychologist alive today.”

Scattered through the 500 pages of his book, Thinking Fast and Slow, you’ll find big surprises about you. Many of these insights also will help you understand why people act the way they do during an M&A integration.

In Kahneman’s words, “When directly compared or weighted against each other, losses loom larger than gains.”

He says, “You can measure the extent of your aversion to losses by asking yourself a question: What is the smallest gain that I need to balance an equal chance to lose $100? For many people the answer is about $200, twice as much as the loss. The ‘loss aversion ratio’ has been estimated in several experiments and is usually in the range of 1.5 to 2.5.”

To put this conversationally, people normally weigh losses about twice as heavily as gains. So that’s what you’re dealing with during M&A integration. Folks are focused on the potential downside—how their careers might get damaged. Opportunities must be very bright and shiny, say twice as good as the risk of losing, for people to be upbeat and excited.

This helps explain why employees are especially skeptical and worried when they hear their company is being acquired.

The ‘loss aversion ratio’ has been estimated in several experiments in the range of 1.5 to 2.5 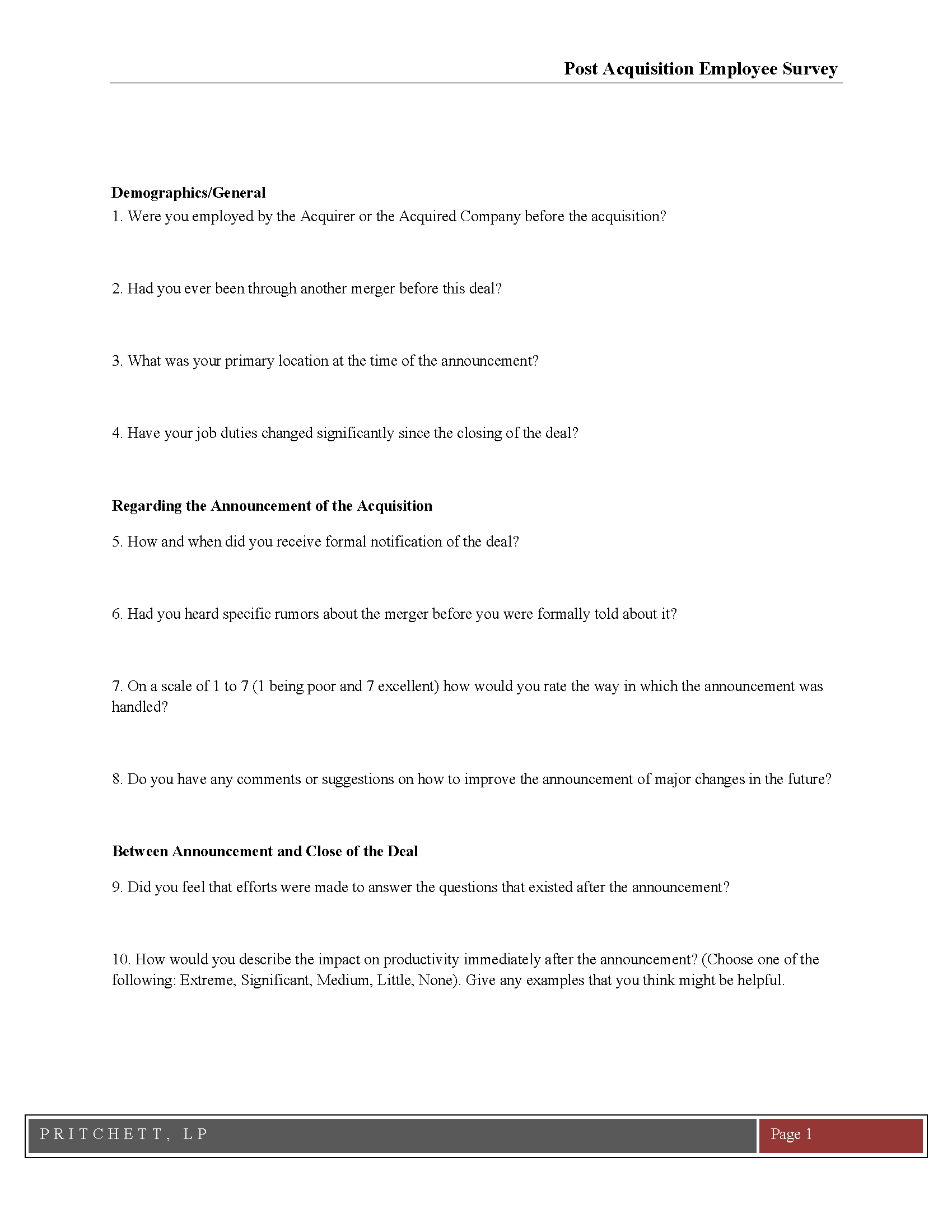 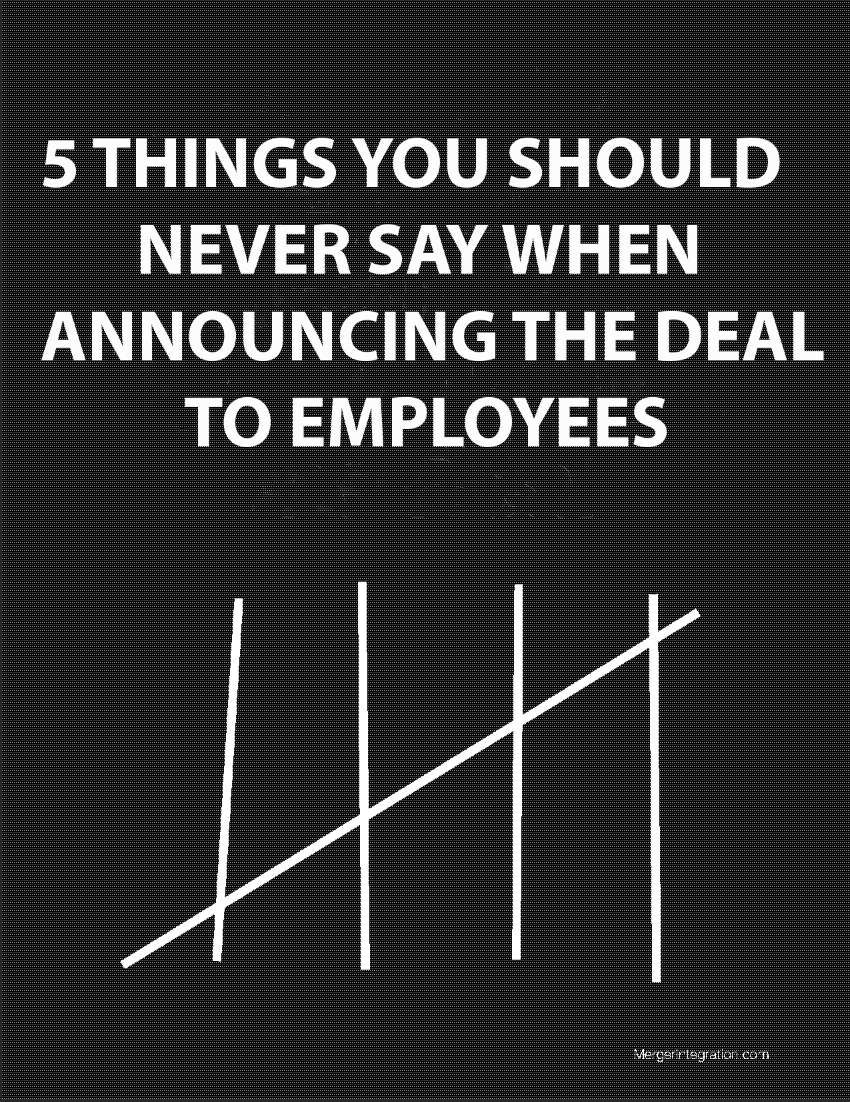 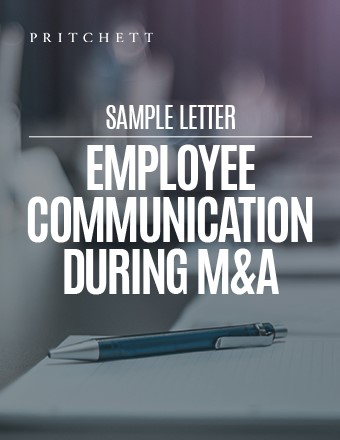 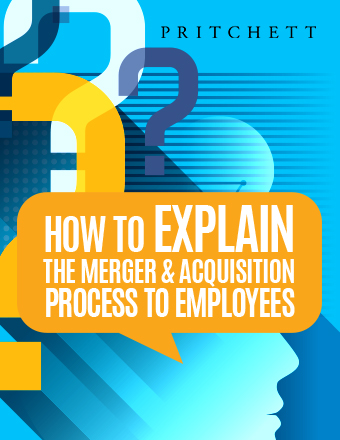