M&A Failure Feeds on Itself 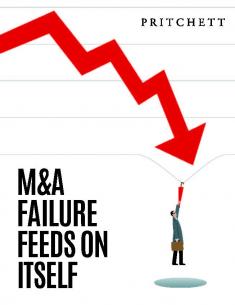 The merger is a major distraction for people in the acquired organization. It interferes with their work focus and undermines job commitment. This, plus the destabilization that is simply generic to mergers, causes productivity to take a damaging hit during the transition period.

Our experience indicates that employee productivity in a newly acquired or merged company gets cut in half during the first several months of an integration. Some companies do better than this, of course, but almost always there is a sharp decline in productivity during the early stages.

Sagging productivity would be enough of a problem, but it leads to a secondary dilemma: failure feeds on itself. When employees see obvious slippage in organizational momentum, they often interpret that as evidence that it’s a “bad merger” or that top management is doing a poor job of handling the situation.

Interestingly, the destabilization caused by a merger powerfully increases the energy level in a company. But unless that energy gets channeled along productive lines, it’s a destructive force that can sabotage corporate effectiveness.

Just as failure feeds on itself, success breeds success. So keep the pressure on to protect, even enhance, productivity levels. 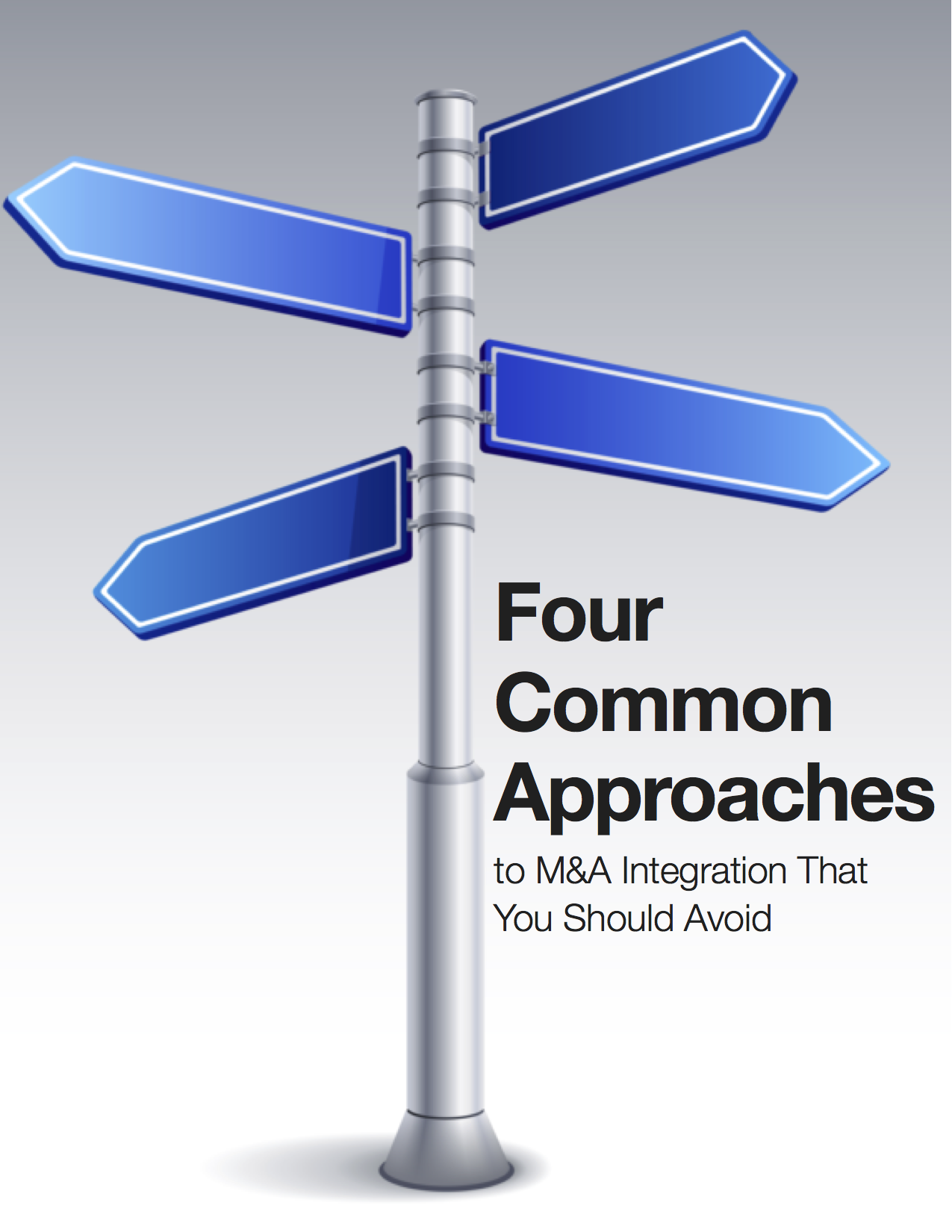 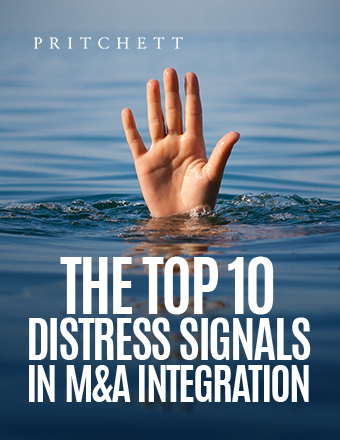 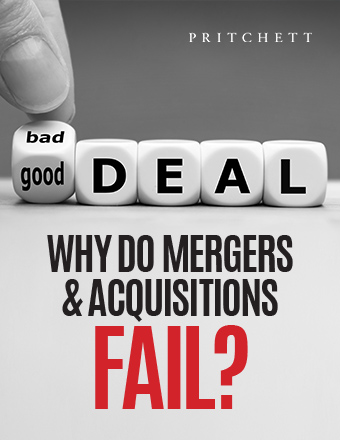