The 5 Guidelines for Setting M&A Priorities 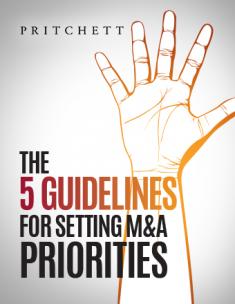 Ordinarily managers find it very difficult, particularly during the early stages of an integration, to establish priorities correctly and stay focused on them.

You’re particularly vulnerable to this problem if you start out with a poorly conceived or misdirected integration strategy. Rest assured, there will be more than enough “impromptu management” and improvising called for even when your integration plans are carefully made.

Another major cause of misplaced priorities comes in letting yourself respond to the last pressure point. Obviously, there will be many things pulling at you, vying for your time and attention as well as company resources. Everybody has his or her own private agenda...each employee wants a part of you. Problems seem to pop up everywhere, making a fresh set of demands on a manager’s time. It’s easy to get “scattered.” Don’t make the mistake of giving your time and attention to the person or problem that makes the most noise—volume is a very unreliable predictor of true priorities. You can easily slip into a firefighting mode, where you burn up precious energy and waste valuable time chasing tangents or concentrating on things that are “urgent” but not the most important.

Another trap lies in “seduction by the familiar.” Managers frequently set priorities by default, spending the bulk of their time on what they have habitually done, like to do, or find to be the least distasteful. Your personal preferences will not be a good guide to the high priority moves during a merger. For example, we were brought in to consult on a merger where the new company president spent two precious weeks immediately after the deal was finalized chasing all over the United States visiting plant sites when he didn’t even have an integration strategy framed out or a transition management group in place. Perhaps he took comfort in being visible and on the move. But there’s a big difference between being busy and being focused on what counts the most.

The best guidelines for well-placed priorities are to concentrate on the things (in no particular order) that:

Activities that don’t directly contribute to these five objectives are likely to be off target and a poor investment of time and energy.

Understandably, there will be some juggling and re-evaluating of priorities as the merger proceeds. But constantly changing priorities often create the effect of multiple mergers, or a “one step forward, two steps back” scenario.

What helps most is to operate from the outset with a coherent, purposeful strategy, one that is complete with well-defined objectives and timetables. That takes discipline. But remember the truism: resources gravitate toward clear goals. A carefully developed merger integration strategy really pays off by giving you an excellent return on your investment of hours, energy, attention, and money 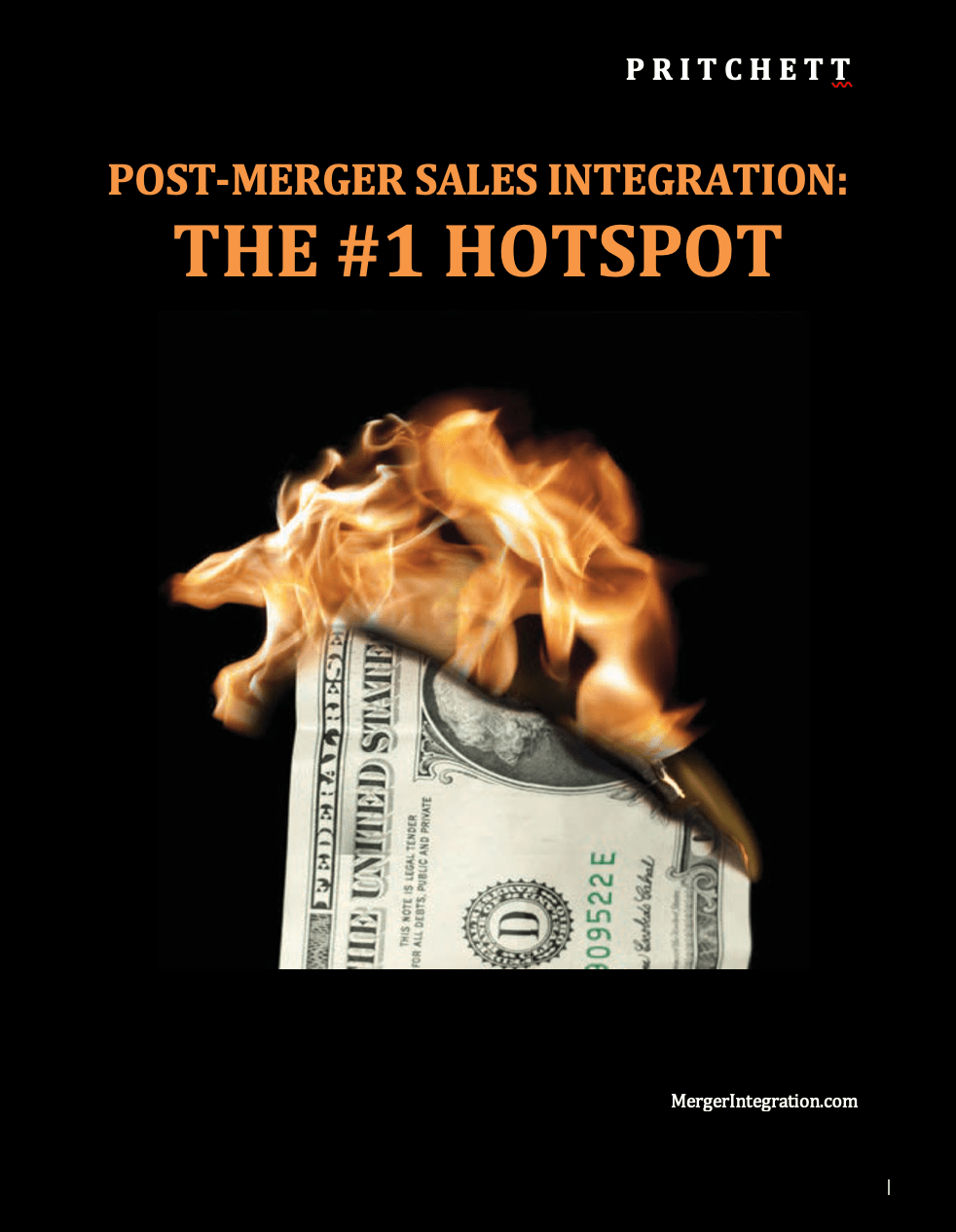 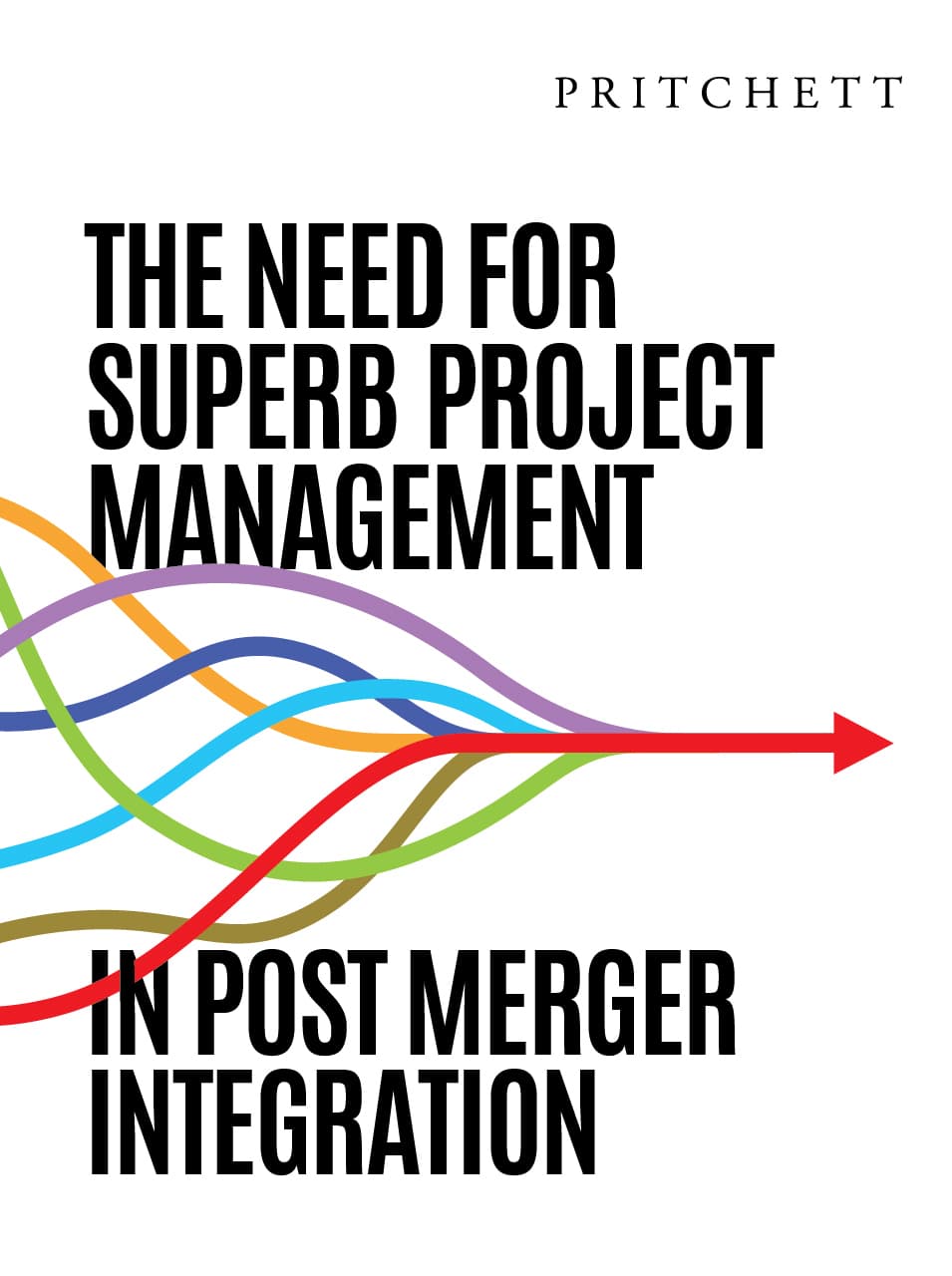 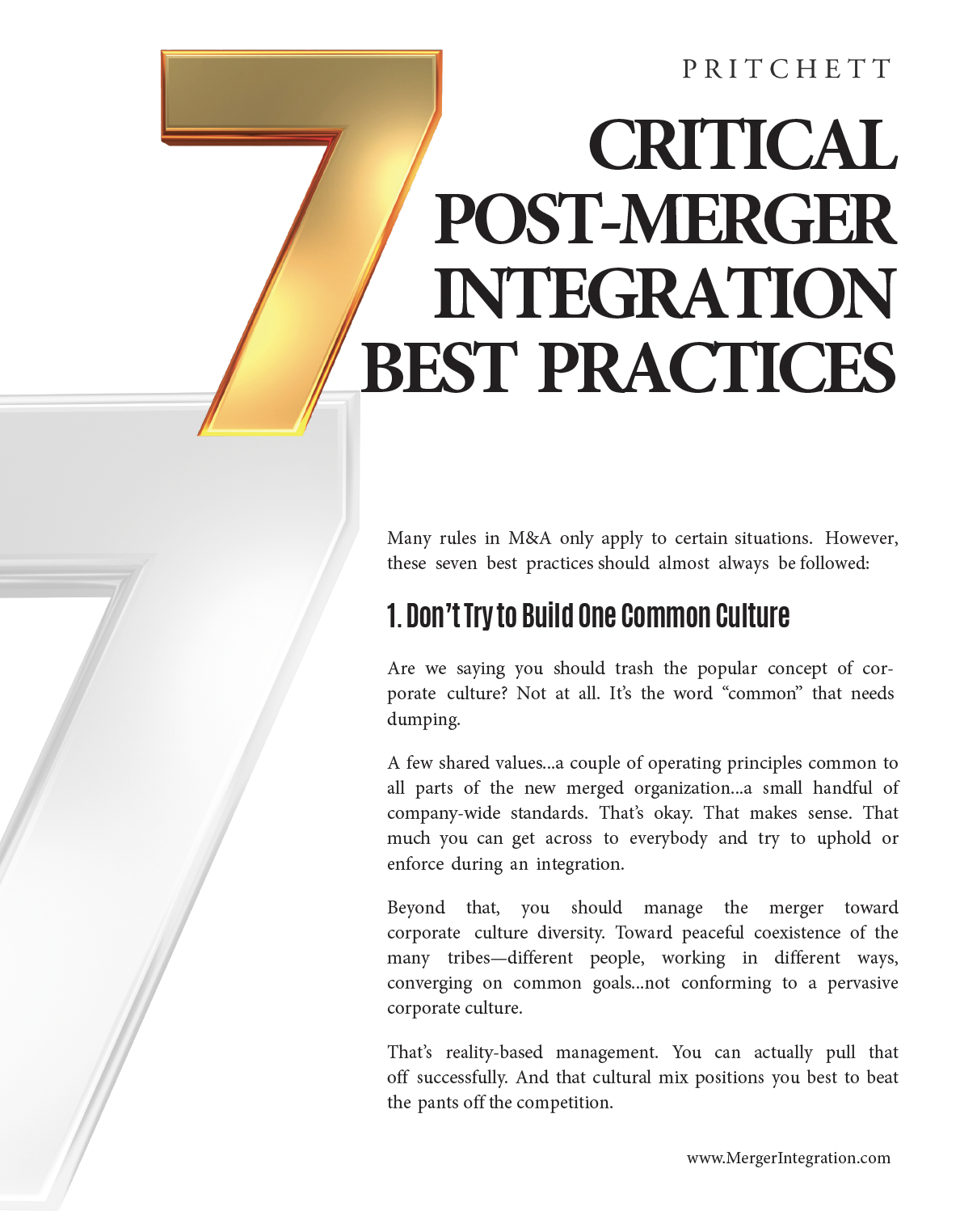 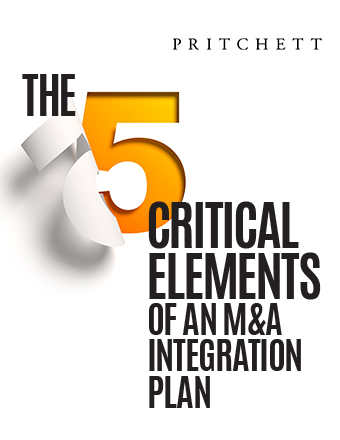