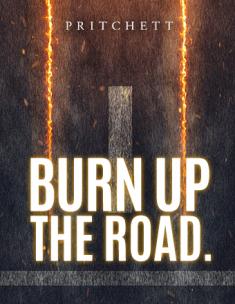 We’ll start with a one-question quiz:

What do you think is the single best predictor of successful merger integration?

Decades of merger experience prove this. The turtle may win the race in fairy tales, but not in the grinding, gut-wrenching, high-risk game of merger integration. We’ve been saying this for years, and it’s coming close to being accepted now as conventional wisdom. Here’s the problem—companies still demonstrate big differences of opinion regarding what “fast” really is.

Some organizations, we all know, are notoriously slow. They can speed up significantly, and still be dragging their feet to a dangerous degree. Who comes to mind? Utilities. Some insurance companies. Governmental agencies. Not-for-profit organizations. And some of America’s corporate giants that lumber along like cargo planes in a competitive world better suited for fighter jets.

In fact, even those companies that could consider themselves respectably fast in the way they merged a decade ago may be sluggish by today’s standards.

Most mergers are still taking much longer than they should. Sure, companies are picking up the pace, but the world of change is accelerating even faster. So before they finish the consolidation, they get hit by other changes that demand management’s attention and that suck up financial resources. The more leisurely you proceed with the merger integration process, the more you’re likely to end up a victim of change overload.

We still see executives—highly capable business people—who sit down, reason among themselves, and conclude that, by golly, they’re going to take the time needed to do it right. Sounds good in theory, fails miserably in practice. When it comes to speed of execution, so-called “prudence” shapes up as a reckless strategy. You’ll hear people argue that they need to study the situation a little longer, weigh the alternatives one more time, consider all the angles, wait until they get everybody on board.

Our recommendation? Don’t give in to that garbage.

You are in a race. A race against the operating problems that are just generic to mergers. A race against competitors who are building counter strategies. A race against employee complacency. And a race against your critics—the resisters, naysayers, and negative-minded people who would love to see you fail. You just can’t afford to tolerate any form of procrastination, even when it masquerades as prudence. While you pause, your competitors push ahead. While you ponder, your customers will abandon you. Decide to deliberate a little longer, and you’ll let the resisters gain the upper ground.

It’s essential, then, that you combat the natural tendency to study the situation and try to craft the perfect integration plan. There are no perfect solutions in the new game of mergers. Only good and timely ones.

So exploit the speed advantage. Use it to implement solutions before your critics can even isolate the problems. Use it to disorient those clinging to the status quo. Now’s the time for a fast break offense, for instant momentum. Speed—real speed—stacks the odds in your favor. 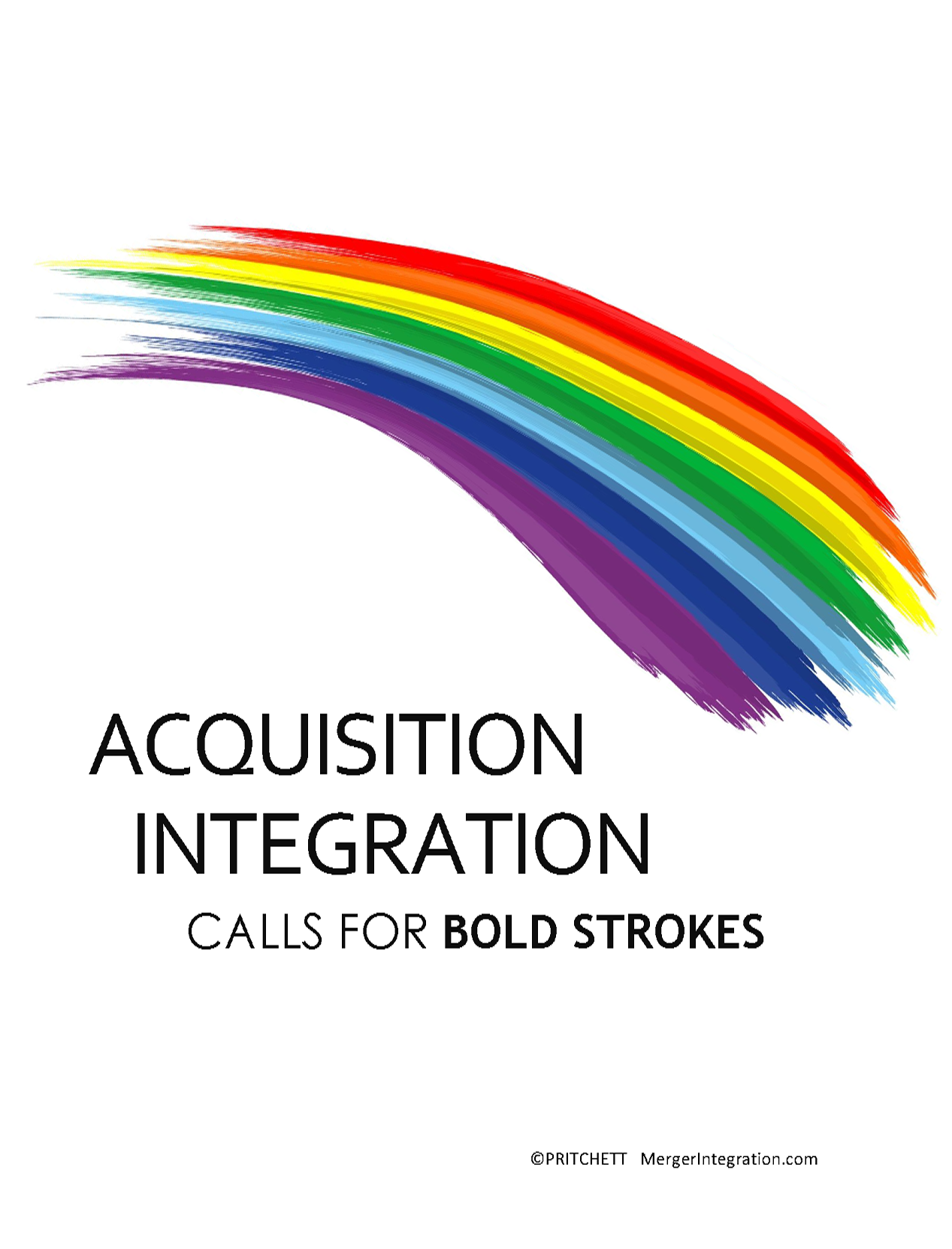